It is with great regret that the Coleraine and District Motor Club Ltd has to announce the cancellation of the 2021 fonaCAB Nicholl Oils North West 200.

The official advice from government and public health officials has made it clear the effects of Coronavirus will remain with us for some considerable time to come, despite the roll out of the vaccination programme. In those circumstances, and after much consideration, the Club committee feels it would be impossible to run this year’s event.

A contingency plan that involved delaying race week from May until August has been given full consideration. However, with so much time, expense and personnel involved in the planning and preparation of the NW200, the risk in pursuing such a plan is too great because of continued uncertainty around both the effects of the virus on our community and the extent of the restrictions aimed at suppressing it.

The Coleraine Club’s main priority must be to ensure the safety and wellbeing of not only those involved in the event, but also the residents of the north coast area and further afield. It would be extremely difficult, if not impossible, for the organisers to limit the number of people who travel to the area during race week which, in turn, could pose a significant risk to the local population. That is a situation that cannot be contemplated. 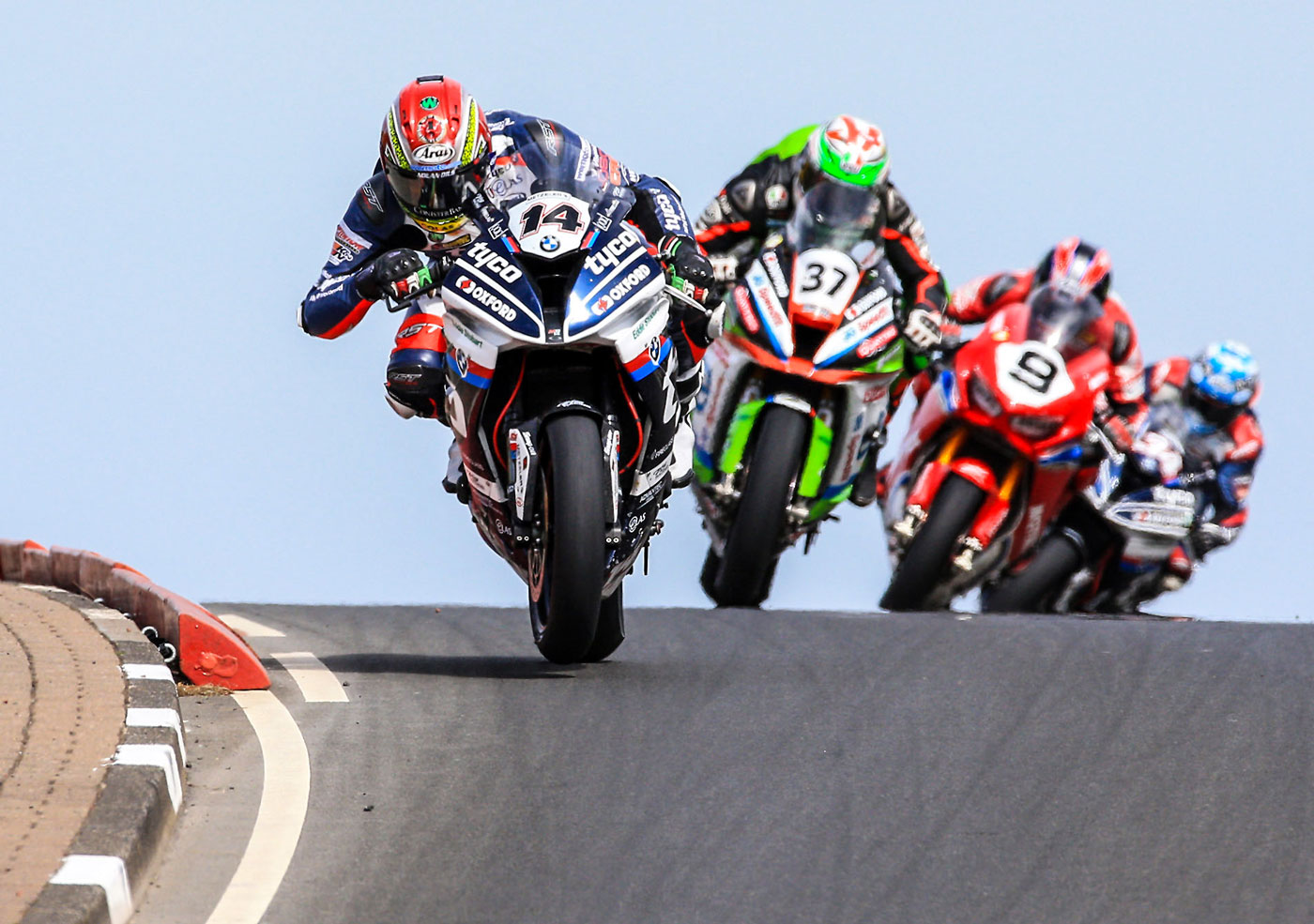 Although extremely disappointing, the decision to cancel the NW200 for the second year in a row is the only responsible course of action the Coleraine Club can take. We would like to offer our sincere thanks to all of our loyal sponsors, officials and volunteers for their understanding and support.

We also apologise for any inconvenience caused by the cancellation and hope that this timely intervention can assist the teams and competitors who would normally take part in to our event in making alternative plans.

The Coleraine and District Motor Club would also like to thank everyone who has supported us by retaining their bookings through this difficult period. Our reservations team will be in contact in the coming weeks as we now look forward to 2022 when a provisional date of May 8-14 has been allocated for what we hope will be the return of race week at Ireland’s largest motorcycle sporting event.

Until then we ask that everyone stays safe and follows the official advice in support of those in the front line of the battle against Coronavirus.